“My mother (Mira Devi*) had gone to the jungle to relieve herself. There, someone tried to rape her. The attacker hit her on the head with a brick. There were bite marks and other injuries on her back. She had managed to escape and come home, but succumbed to her injuries,” narrates 32-year-old Pinku Kumar.

The incident took place in April 2013, at the same time when a five-year-old girl was abducted and raped in the Gandhinagar area of Delhi, shortly after the 2012 Nirbhaya rape case. The latter two cases were widely reported in the media, but hardly anyone knows about the attack on Mira Devi outside of Delhi’s Tughlaqabad.

Pinku adds, “The Gandhinagar rape victim and my mother, both were treated at the ICU on the 7th floor of AIIMS. My mother was on the ventilator for 17 days. The media highlighted the little girl’s case, but they paid no attention to my mother even after we had asked them for help. The police helped my mother reach AIIMS, but the culprits haven’t been caught to this day nor have they been identified. If we had a toilet, my mother wouldn’t have had to go outside, and this wouldn’t have happened.”

Seven years have passed since the attack on 66-year-old Mira Devi and her death. One of the factors behind the tragedy is the lack of access to toilets. Even today, to relieve themselves, women in Tughlaqabad’s Lal Kuan area have to go to the same jungle where Mira Devi was attacked.

Because it is a secluded area, criminals and anti-social elements lurk in the jungle behind Lal Kuan’s Block-G. But since there are no toilets in the area, women in the area have no choice but to risk their safety and go there.

After his mother’s horrifying death, Pinku constructed a makeshift toilet in his house for the use of his wife. Instead of a septic tank, the waste is collected in a small container which Pinku has to empty once every two months. Pinku has not heard of the Swachh Bharat Mission. His wife, 28-year-old Jyoti, said, “I still have to take my daughter to the jungle because the toilet in the house can’t be used by too frequently.”

Kavita, who came to Lal Kuan after she got married ten years ago, said, “Going outside puts us at risk. A man had started following me when I would go to relieve myself. His behaviour was disgusting. One day, I hurled a stone at him. When people in the area found out about him, he vanished.”

Vakeela, who lives in the same neighbourhood, adds, “Some well-off families have built toilets in their houses, but it remains difficult for the poorer families. Some don’t have space and others don’t have the money.”

In urban areas, under the Swachh Bharat Mission, surveys are to be carried out and Rs 8,000 is to be given to a family to encourage them to construct toilets. Additionally, For houses that do not have the required space for a bathroom, a community toilet should be available within a distance of 500 metres.

However, no one in the area is aware of any of this. Kavita and her husband say, “What is the scheme? No one has told us about it.”

Due to the hilly terrain, it is particularly difficult for poor and middle-income households in Tughlaqabad to build toilets. Sunita, who also does not have a toilet in her house, says it costs around Rs 30,000-35,000 to install one.

Anwar adds, “No one has come here to talk about access to toilets or the scheme (Swachh Bharat). It is a serious issue for women here. There is no government-built community toilet in the area either.”

Families that want to build a toilet in their house are discouraged by the lack of a functioning sewerage system in the area. The pipelines were installed around three years ago, but they haven’t been made functional yet.

41-year-old Premlata, who lives in a small room with her husband and two children, says “My daughter and I have to go outside. Due to the increase in incidents (of violence against women), we thought we’d construct a toilet in the house. But the sewer is non-functional.”

Speaking to NewsCentral24x7 about the issue, Aam Aadmi Party MLA from the area, Sahiram Pahalwan said that Lal Kuan is an unauthorised colony that falls under the jurisdiction of the forest department and the Delhi Development Authority (DDA). He said that he is trying to solve the problem of sewerage lines after taking requisite permissions from the DDA and the forest department. Regarding toilets, he added, “There is no lack of toilets. Three toilets have been built here by the government (However, we found that they are situated at a considerable distance from G Block). These toilets are safer than the jungle. Women should use them. We can’t answer for the Modi government’s scheme (Swachh Bharat), the BJP should.” 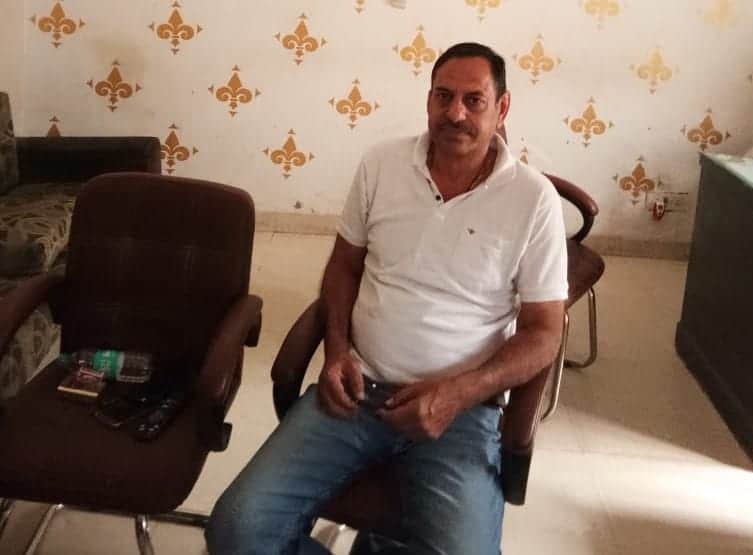 BJP MP from the area, Ramesh Bidhuri told NewsCentral24x7 that it takes a lot of time to gain permissions from the forest department and the DDA to conduct any developmental activities in the area. It is important to note that Bidhuri is a two-time MP from South Delhi preceding which he was the MLA from the area for three consecutive terms. 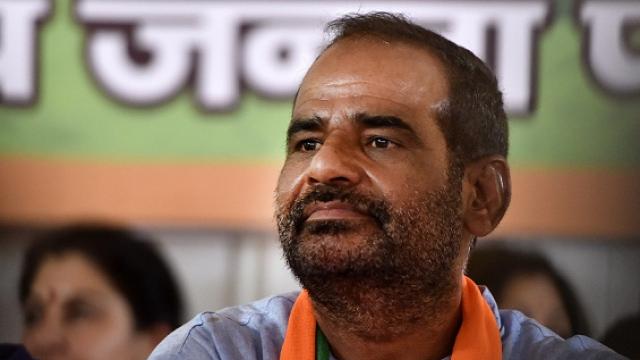 When the reporte pressed about the issue of women’s safety, Bidhuri got enraged and said, “You go construct the toilets. Since you’re carrying out social work, do some running around and build them yourself.” When the reporter reminded him of Bidhuri responsibility towards the constituents, he said, “Yes it is our responsibility. We’re looking at it, not you. We’ll get it done when we get it done.” He then abruptly disconnected the call.

‘Muslims Will Never Allow Taliban Mindset To Surface In India’

Recording Mangrove Damage From Cyclones In The Sundarbans